1214 is one of the standard models of the PF series impact crusher. It is widely used in stone processing. It is a medium-capacity crusher. The output of a single machine is 90-180 tons (according to different stone hardness and discharge size,there are differences in size and output).
The PF impact crusher is a widely used and long-standing impact crusher. There are models such as PF1215, PF1315 and PF1320. The larger single machine has an hourly output of 350 tons, which cannot meet the production needs of large-scale stone production lines. 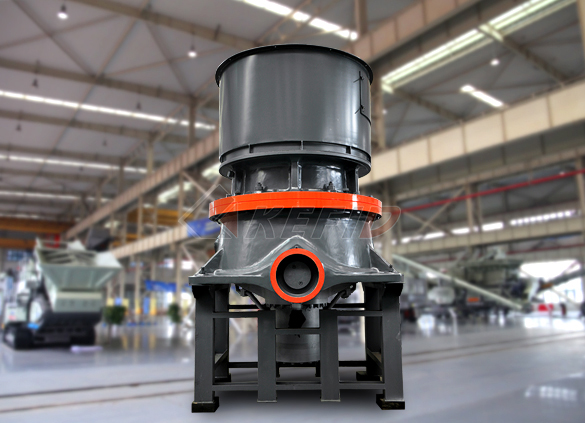 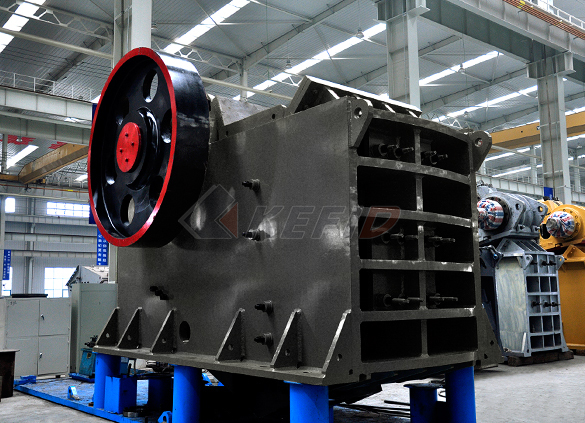 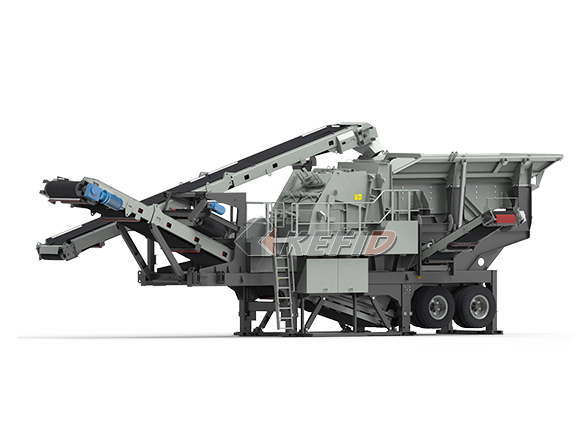